Here are a few tidbits from Tapestry, a conference for people engaged in data storytelling/the art of making data comprehensible by presenting it in ways people can relate to. Participants at this year’s event, which took place at the historic and creepy, but lovely Stanley (The Shining) Hotel in Estes Park, Colorado, were a mix of data people, designers, journalists and academics. I went because science communication has popped up as a theme in One Mans’ Land (working title), a documentary I am making.  To my delight, most of the presentations had a strong, visual focus.

Two presenters, designer Catherine Madden and comics author/artist Nick Sousanis, put drawing at the center of their presentations.  Both raised drawing up as way to deepen your understanding of an idea, organize complex thoughts, and open yourself to new connections. The type of drawing they both demonstrated is more sketchy and imaginative than the life drawing you may remember from your art education.  As someone who’s already using a sketchy flavor of mind-mappy writing to organize big projects, I’m excited to see what can change by inviting more images onto the page.

When to Get Feedback?

Here’s another juicy advice-nugget from designer Catherine Madden.  When seeking feedback, get it early in the process before you’ve added details to your work.  In her experience, “If you build a polished prototype you open yourself to criticism, but if you build a rough prototype, people see the potential.”  Financial Times editor Alan Smith was on the same page.  “Exchange ideas early.  Show your work to people early and often.  This is why interdisciplinary teams work so well.”  For visual artists in the fine arts, the issues about when, why and from whom to solicit feedback on your work are different.  But one of the things I love about high tech culture is this open, collaborative mindset that stems from a sincere desire to get to clarity, to get to the good stuff quickly, by cycling through crap ideas at a rapid pace.

Have I whetted your data visualization appetite?  If so, check out NYU professor Enrico Bertini’s podcast, Data Stories for more.  Also, if you are a creative person with a technical bent interested in adding a new skill to your set, or know a young, creative person for whom a career in data visualization sounds like a good fit, check out Tableau.  My outsiders’ ears heard the buzz.  Tableau developers are enjoying a moment of demand. 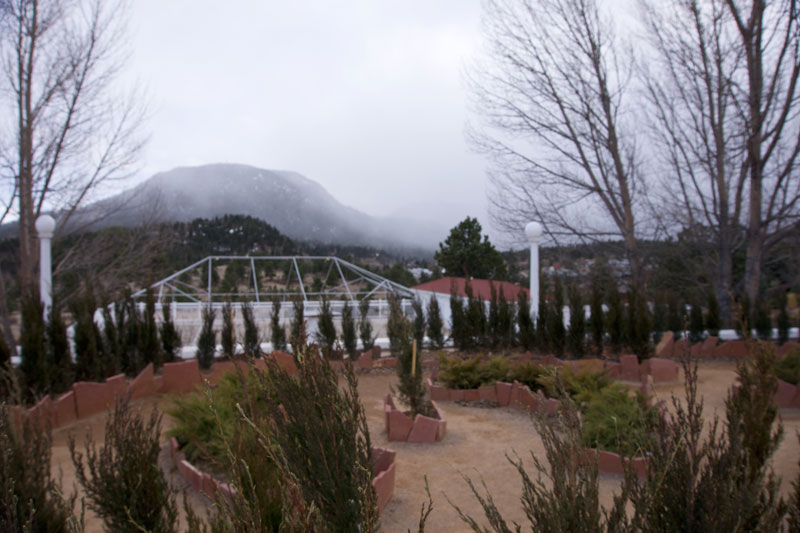 An award winning example of data journalism, Killing the Colorado by ProPublica

Rethink World Hunger, an effective presentation of data by an advocacy group

Are You Secretly Afraid of Data?

The Unflattening, a comics dissertation by Nick Sousanis

“Think about giving the best thing possible and it will return back to you.

Why you make art?

It's Done When It's Good