The way I feel about my work changes over time.  For example, this piece, Shangri-La, made me uncomfortable when I made it.  But I kept it anyway and today I am into it. 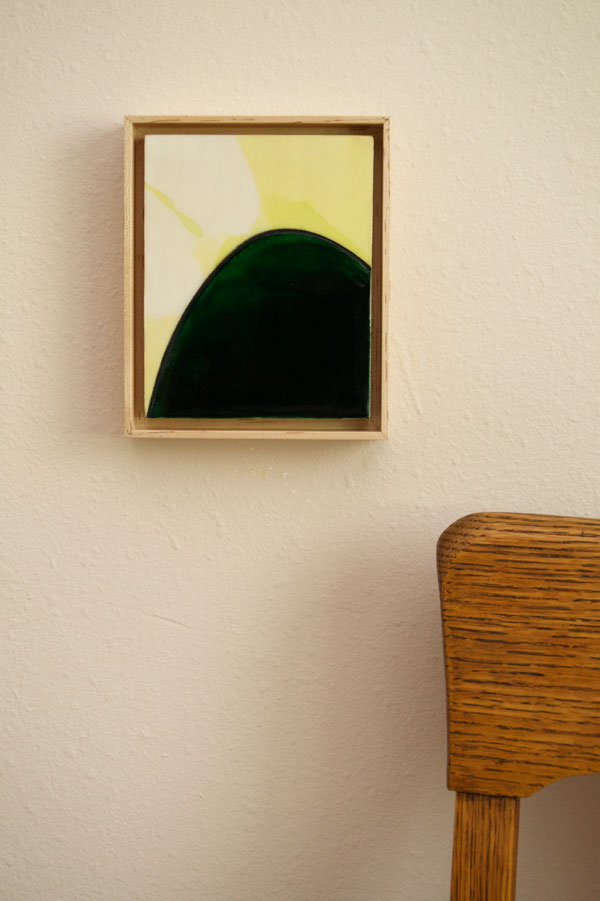 Shangri-La is the mythical land depicted by James Hilton in his novel, Lost Horizon.  Here’s a clip from the film adaptation (which I like very much) that gets at the essence of the place:

I am on pins and needles with the election happening this week.

I foresaw a time when man exalting in the technique of murder, would rage so hotly over the world, that every book, every treasure would be doomed to destruction. This vision was so vivid and so moving that I determined to gather together all things of beauty and culture that I could and preserve them here against the doom toward which the world is rushing.

in Art (mine) 0 comments